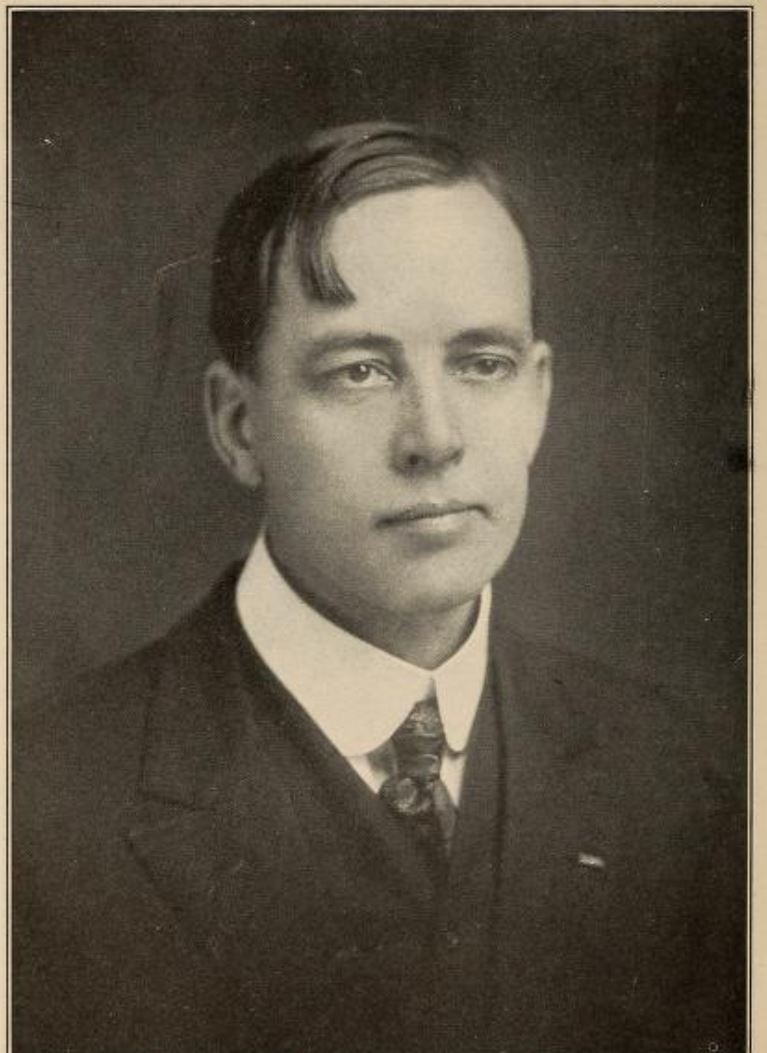 Challenge of the Ministry

According to the Introduction, this book began as “a course of six sermons and addresses” that Bond delivered in Alfred, New York, “in the spring of 1919.” Four additional messages “were prepared later in order to make the treatment of the subject more complete.” The book does not indicate which sermons were included in the original 6, or which were composed afterward.

Marshall does not own this book; according to WorldCat, the nearest physical copy is at the Southern Baptist Theological Seminary in Louisville, Kentucky. Like all other books published in the United States in the early 20th century, it is in the public domain.