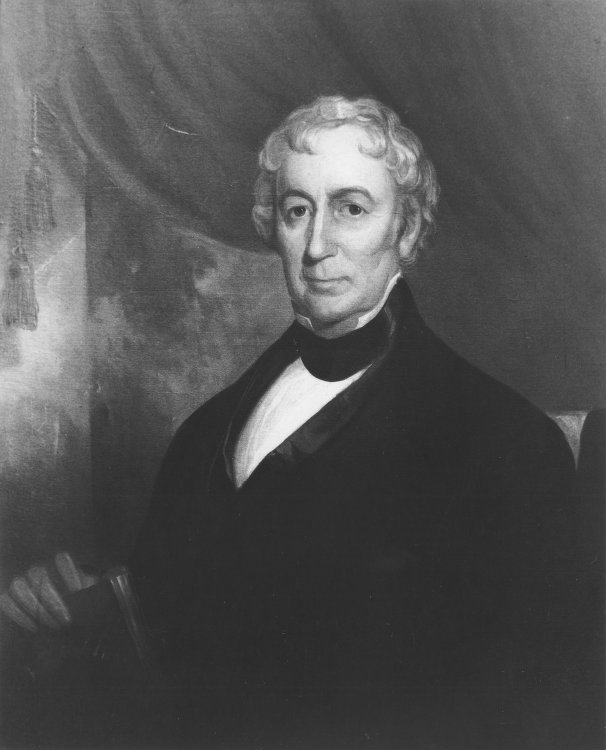 Discourses on Various Points of Christian Doctrine and Practice

According to the introduction, some of these sermons were composed early in Bruce’s career, either while he was still “a student in divinity” or “shortly after he entered on the ministry” (p. iv). His goal in publishing them was “to present, under as condensed a form as possible, several articles of divine truth, and the principal arguments by which they are supported” (p. iii).

Marshall does not own this book; the nearest physical copy is at Asbury University in Wilmore, Kentucky. Like all other books published in the United States in the 19th century, it is in the public domain.