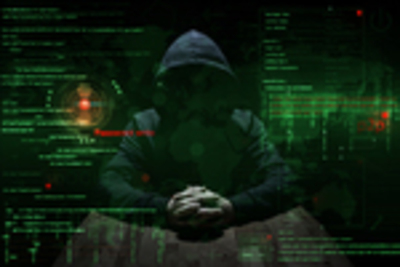 This paper explores the use of hacking, leaking, and trolling by Russia to influence the 2016 United States Presidential Elections. These tactics have been called "the weapons of the geek" by some researchers. By using proxy hackers and Russian malware to break into the email of the Democratic National Committee and then giving that email to Wikileaks to publish on the Internet, the Russian government attempted to swing the election in the favor of their preferred candidate.