The recent fascination for the flutist-composers of the 19th century has brought to life much music by flute virtuosos such as Tulou, Demersseman, Boehm, Genin, and others. To this time, however, the colorful artistry of Charles Nicholson has been overlooked. His brief career, spanning but two decades, brought the flute to the forefront as a solo instrument in England and propagated numerous fantasies, variation, methods, and other works for flute. Indeed, his contributions as flute virtuoso and flute manufacturer have made an indelible mark on the history and development of the instrument. In the London of the 1820's and 1830's his name was a household word among concert-goers; furthermore, there was hardly an amateur flutist in England that did not own a "Nicholson Improved" flute and a few of his musical publications.

This article first appeared in the winter 1984 issue of The Flutist Quarterly, the member magazine of the National Flute Association, and is reprinted with permission. 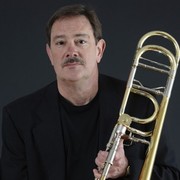 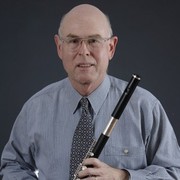 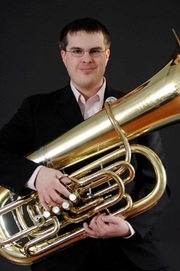