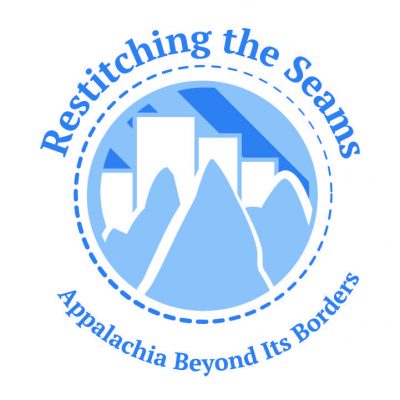 Reclaiming the land: Lessons learned in lobbying for change

The RECLAIM Act of 2017[1] is a bill before Congress to release one billion dollars for the reclamation and redevelopment of abandoned coal mine lands across the country, including abandoned mines in Appalachia. Coal companies that formerly mined these lands before 1977 have been paying into this fund which is set to be released in 2023. The RECLAIM Act would release a portion of this fund earlier.

The RECLAIM Act would be a significant economic boon for some regions of Appalachia because it will not only provide capital to begin economic redevelopment of abandoned lands; it would immediately put highly-skilled laborers back to work in the process of reclamation. Additionally, the environmental degradation so often associated with coal mining would be significantly reduced.

Members of Kentuckians for the Commonwealth, Sierra Club, Appalachian Citizens Law Center and allies have been working to get Congress to pass the RECLAIM Act. This effort involves lobbying Congressional members from states and regions that would benefit from the Act both in Washington, DC and in our local districts and our home states. We have also been keeping the public informed about the importance of the Act and our progress in getting it passed.

Roundtable activists will discuss the RECLAIM Act in detail, the progress so far in getting it passed by Congress, and the process by which we have focused on getting Representatives and Senators from Appalachian coal-mining regions to sponsor and/or support the RECLAIM Act. The importance of a concentrated coalition of organizations and grassroots organizing in creating change will also be highlighted.

Roberta Campbell is a member of Kentuckians for the Commonwealth and teaches sociology at the University of Cincinnati and online for several colleges.She is an Appalachian from eastern Kentucky currently living in Covington.