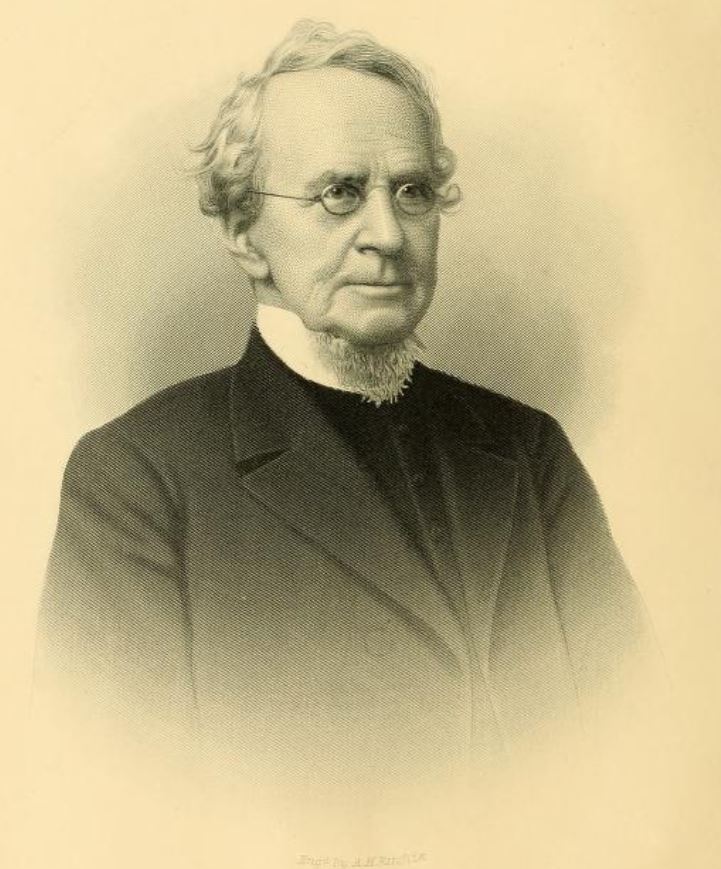 Nevin was born in Pennsylvania and received degrees from Union College in Schenectady, New York in 1821 and Princeton Theological Seminary in 1826. From 1830-1840 he served as chair of Biblical literature at the Western Theological Seminary (now Pittsburgh Theological Seminary). He then left both Appalachia and the Presbyterian Church, taking a position at the Mercersburg, Pennsylvania seminary of the German Reformed Church (now the Reformed Church in the United States); he also served as president of Marshall College in Mercersburg (1841-53), and as a faculty member and president of Franklin and Marshall College in Lancaster (1861-76). Publications during that phase of his career include The Mystical Presence: A Vindication of the Reformed or Calvinistic Doctrine of the Holy Eucharist (Philadelphia: J. B. Lippincott & Co., 1846) and Vindication of the Revised Liturgy Historical and Theological (Philadelphia: Jas. B. Rodgers, 1867).

Printing is not supported at the primary Gallery Thumbnail page. Please first navigate to a specific Image before printing.